Gretchen’s deep inspiration for movement was always present, but her appreciation grew larger than life after a decade of experience as a professional dancer, Pilates teacher and art model. While living and working in Chicago and San Francisco, she felt a greater respect and admiration for the human body was needed. Consumers, including herself, were being taunted to achieve superficial results instead of what really matters… being deeply connected and healthy from the inside out. Because the Pilates method was such an important part of Gretchen’s personal journey to find body positivity, she felt it was extremely important to develop a studio of her own, Your Body Pilates. She believes the human body should be viewed as a form of art instead of something we need to “change.” Many have experienced that working on your body and focusing on yourself for an hour of time, or any amount of time for that matter, can feel vulnerable. Gretchen has worked hard to make sure Your Body Pilates provides an inclusive and inspirational environment so clients get the most out of their Pilates practice. Gretchen believes a dedicated practice with Your Body Pilates will change the individual’s perspective of the human body and more specifically their relationship with their own.

“Home of the Ron Fletcher lineage of Pilates and endorsed by Ron Fletcher himself, Fletcher Pilates® provides one of the most comprehensive and definitive international Pilates educational programs of its kind.*

The international Pilates revolution owes much of its momentum to Ron Fletcher. A 20-year student and protégé of Joseph and Clara Pilates, Fletcher’s organic, movement-based approach to the Pilates method has inspired generations of Pilates teachers and practitioners. As Fletcher Pilates continues to grow in popularity, so too grows the demand around the globe for Fletcher Pilates Teachers. Our Licensed and PMA Approved School satisfies this demand and ensures the consistency and continuity of the Fletcher Pilates lineage.”*

“Ron Fletcher (May 29, 1921 – December 6, 2011) was an American Pilates Master Teacher, an author and a Martha Graham dancer. He was also a Broadway stage, network television, cabaret and International Ice Capades choreographer. Fletcher is identified as a “Pilates Elder” – a “first-generation teacher” who studied directly under Joseph and Clara Pilates.

Originally referred to Joseph Pilates by fellow dancer, Allegra Kent, for treatment of a chronic knee injury, Fletcher was schooled in the principles of Body Contrology (the name Pilates gave to his fitness and conditioning method) by Joseph and Clara Pilates with whom he studied – in their New York City studio at 939 8th Avenue  – on and off from 1948 until one year after Joseph Pilates’ death in 1967.” * 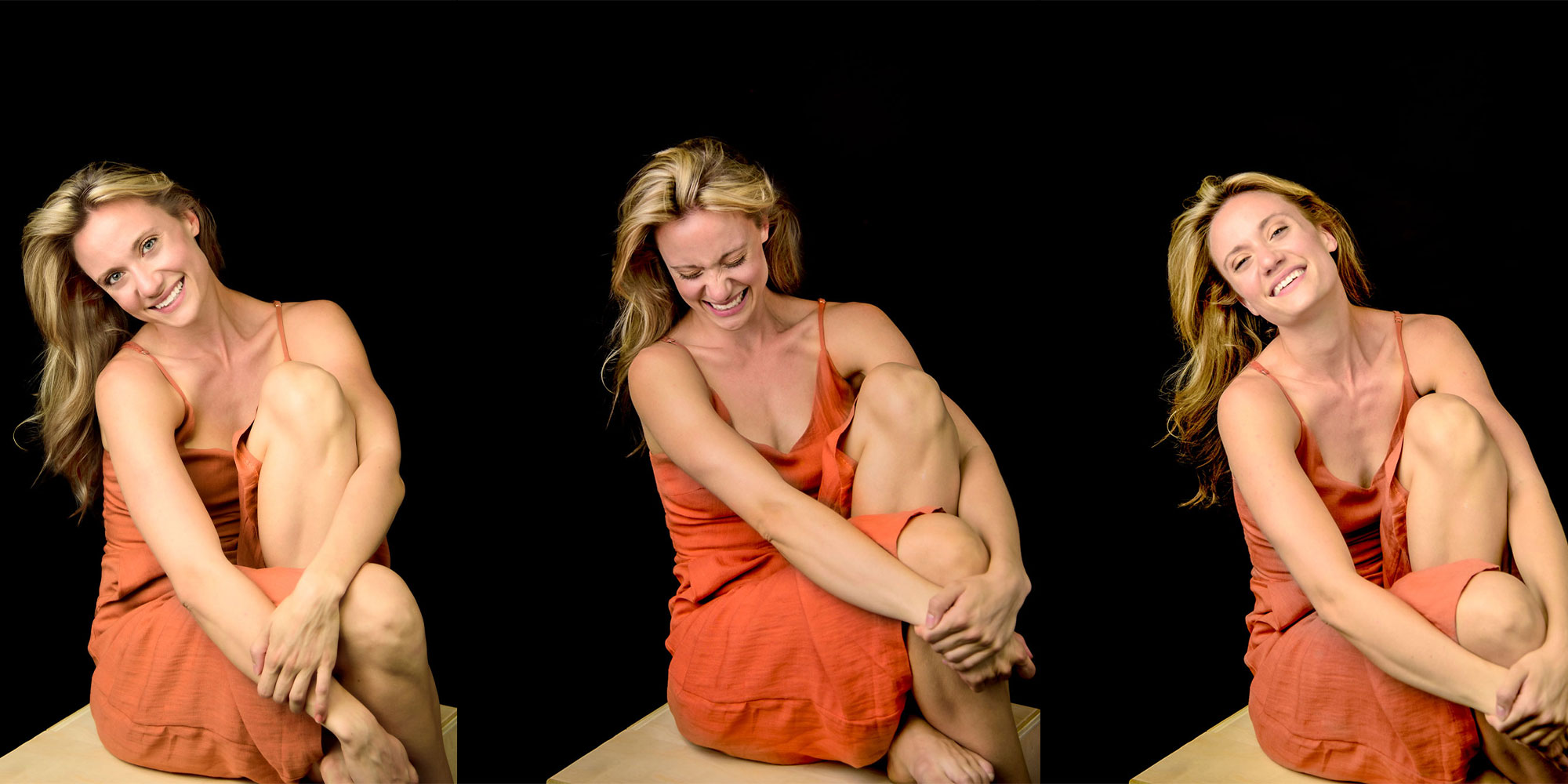 Gretchen LaWall is a Nationally Certified Pilates Teacher and a Professional Fletcher Pilates® Teacher located in Reno, Nevada. Though Gretchen started practicing Pilates as a young dancer in North Carolina her passion for the Pilates Method wasn’t realized until she was introduced to Fletcher Pilates® in 2009 while training for her Bachelor of Fine Arts in Dance at the University of Arizona. In the fall of 2011, she began the Fletcher Pilates Program of Study under the direction of Kyria Sabin and Debrah Mendoza.

After thousands of hours of practice, Gretchen proudly became a Fletcher Pilates Professional teacher. In 2020, after teaching for years in Chicago and San Francisco, she was invited to return to Arizona to refine her skills and work closely with the Fletcher Pilates Headquarters as a student mentor and future Fletcher Pilates educator. Life has come full circle now that Gretchen is the founder and director of Your Body Pilates, a Fletcher Pilates Studio of her very own.

Happy Thanksgiving! 🍁 We are so grateful for

FIRST SUNDAYS at Your Body Pilates! We wanted to

“Every Body is Beautiful” Ron Fletcher Some

Talk about a TRANSFORMATION! Scroll right to see t

Have you heard about our COREtet™️ classes?!